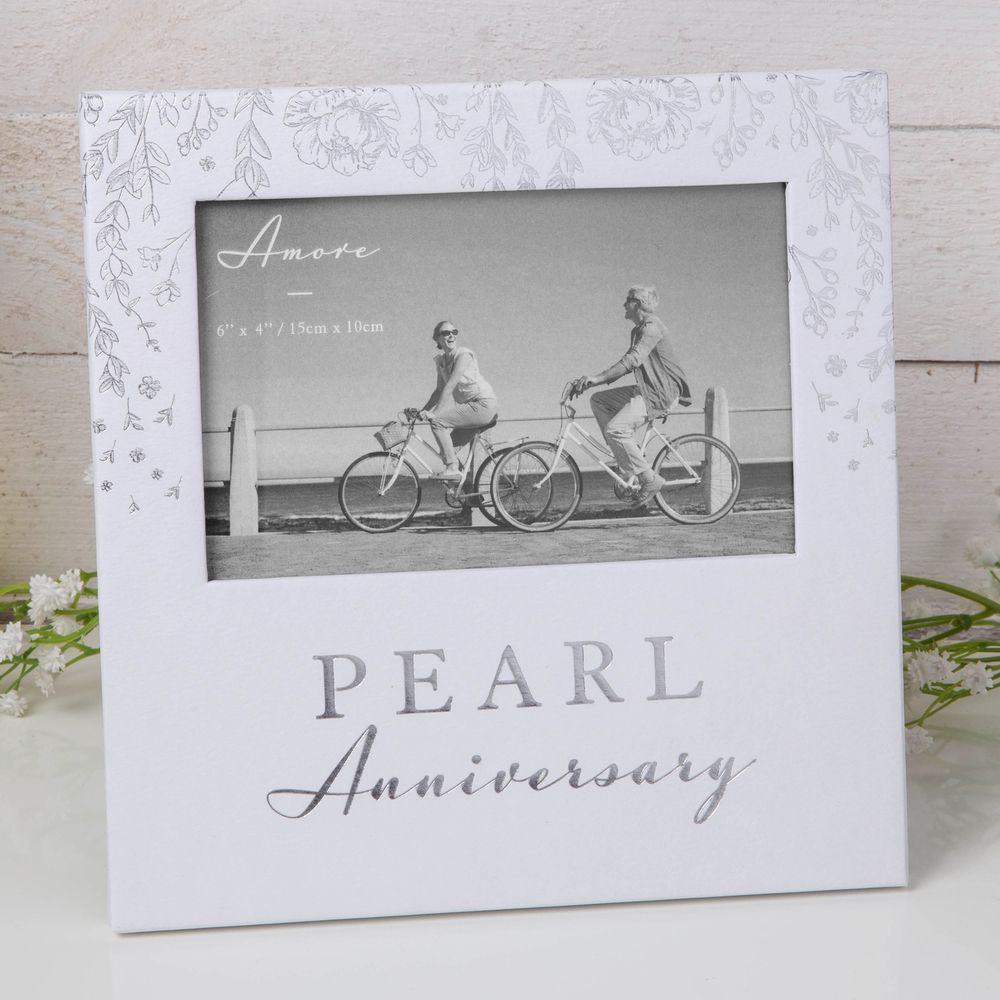 This Amore by Juliana photo frame is a great frame for a couples Pearl Anniversary as it can hold a 6″ x 4″ (15cm x 10cm) photograph and proudly announces the event in script below. The frame will free stand with it’s built-in strut or can be wall mounted by utilising the appropriate rings with wire and hook (not supplied.)

The wooden frame is finished with a paper wrap design which has Pearl Anniversary written in Silver foil script at the bottom with the top having a scattered silver floral design, the effect is very striking.

The back of the frame is finished with a black material typical of photo frames. The Frame measures 19.5cm high by 19cm wide by 1.2cm deep overall. It is supplied in a matching gift box. With alternating gemstones and fresh water pearls this bracelet covers a number of gemstones associated with the early years of marriage.

Fresh water pearls is appropriate for the 1st wedding anniversary, Lapis Lazuli matches the 7th anniversary and Rose Quartz is cited as the 2nd anniversary gemstone. The Perals are cultured and the gemstones are tumbled chips. They are alternated on elasticated twine to make this lovely braclet. 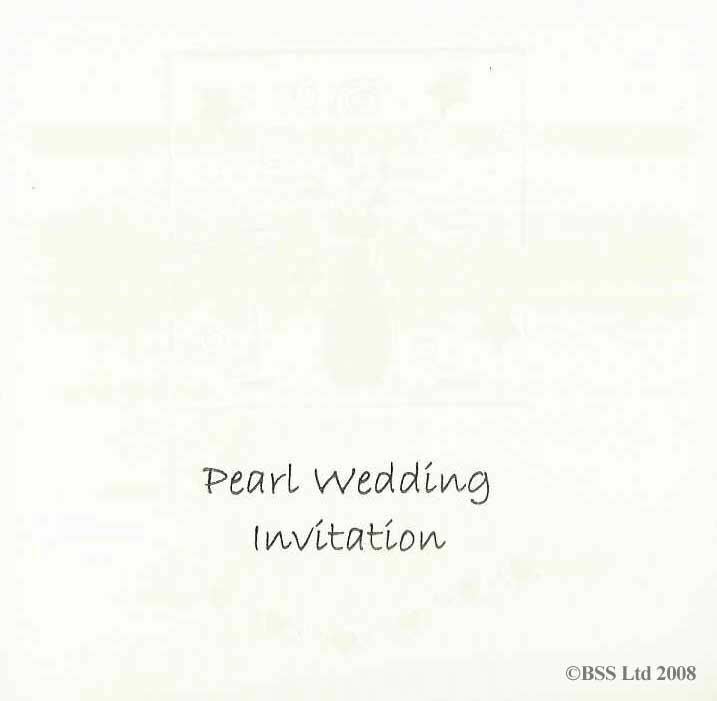 This Pearl Wedding photo frame has a lovely mirrored 30 on the mount above the aperture. Additionally the title of Pearl Wedding is foil embossed below with love hearts either side. The frame is finished in a brushed silver effect. Designed to mount a standard 4″ by 6″ photo in a landscape orientation. The Frame has a built in stand for displaying on a flat surface such as a mantelpiece. Wall mounting is possible however no fixings are supplied. 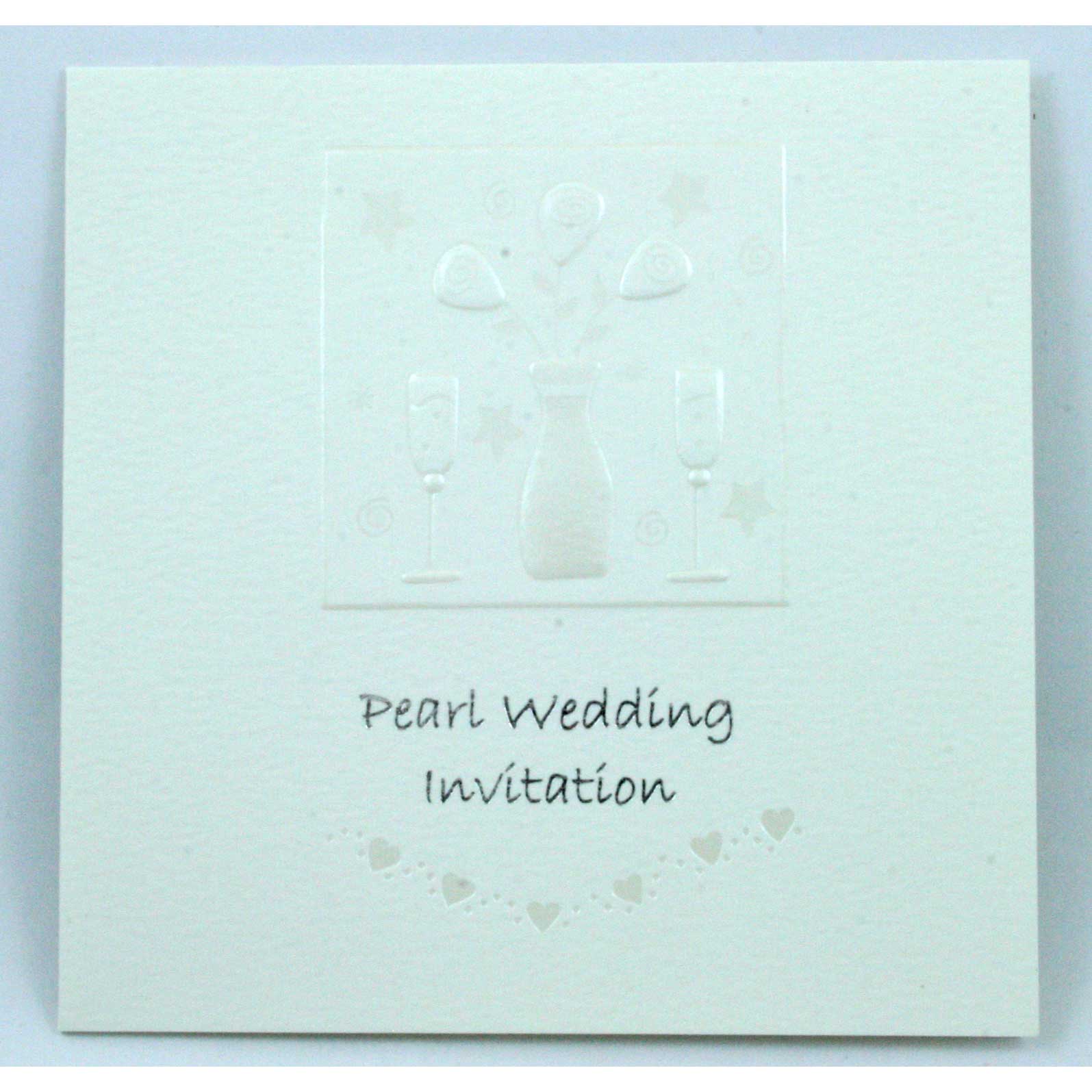 NB. We’ve adjusted the contrast of the image shown to highlight the pattern This is a great interactive type of gift, giving the recipient the thrill of opening a Clamshell to discover their real Pearl which they can then mount in the included pendant locket.

This beautiful bracelet is formed from cultivated Fresh Water Pearls and Amethyst Beads inter-spaced with crystal rings. The magnetic catch is a crystal encrusted ball.

Please Note: These gemstone bracelets are a natural product and as such the beads will vary slightly from the image shown and between each bead. 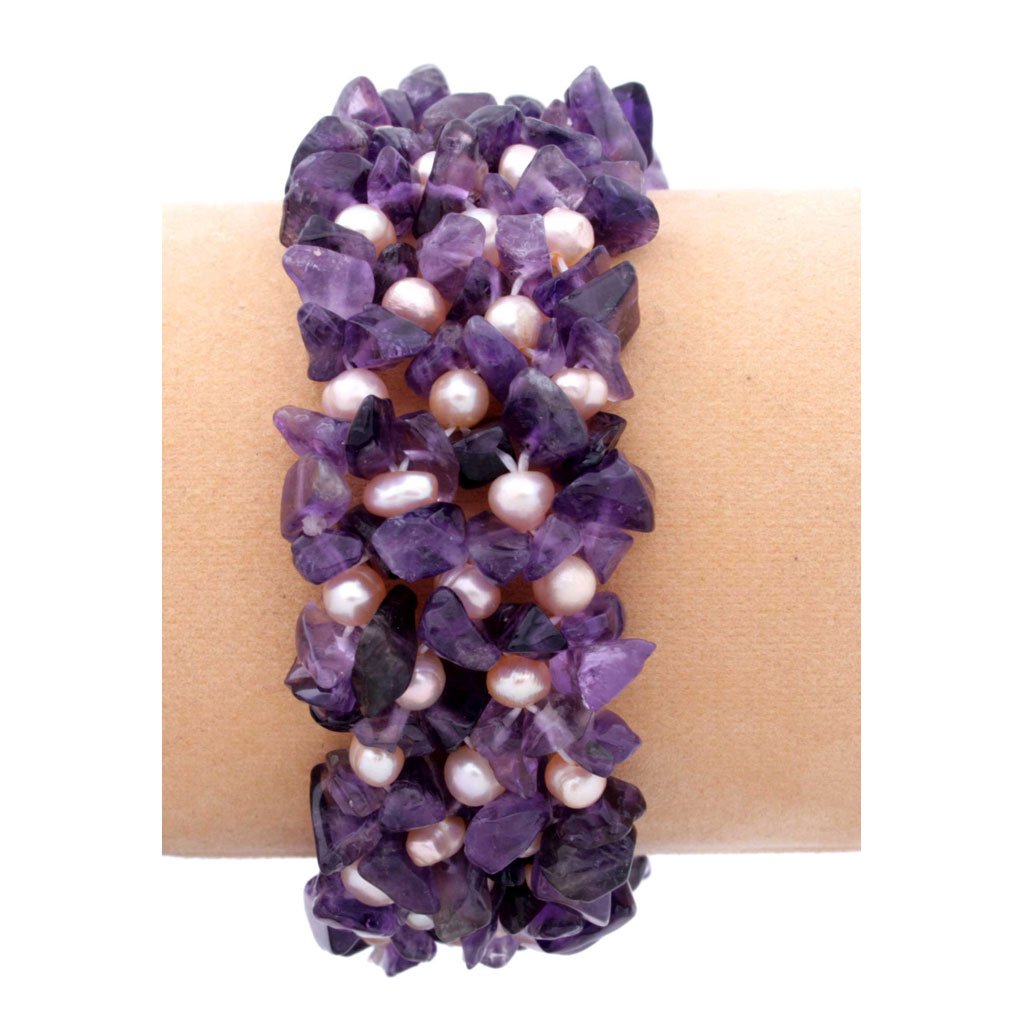 Amethyst is said to be a very powerful aid to creative thinking, spiritual awareness and healing. It is also said to soothe and calm the mind, raise the spirit and protect against negative vibrations. It is also the birthstone for the zodiac sign of Aquarius.

Supplied in a clear drawstring bag ready for gift wrapping. This Pearl Anniversary photo Frame has a lovely heart shaped Pearl coloured glass jewel mounted on the front. Diamante crystals surround this jewel. Additionally the title of Pearl Anniversary is foil embossed below. The frame is cream in colour.

Designed to mount a standard 4″ by 6″ photo in a landscape orientation. The Frame has a built in stand for displaying on a flat surface such as a mantelpiece.