NB. Batteries supplied have a plastic wrap on them, please remove this to enable the battery to function.

Your Basket
Site Search
Why Buy from Us?
*Some personalised items take longer. 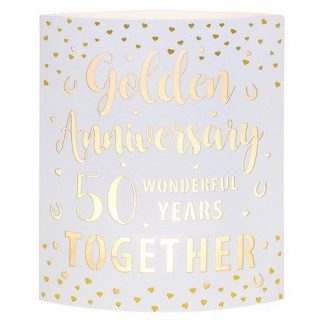