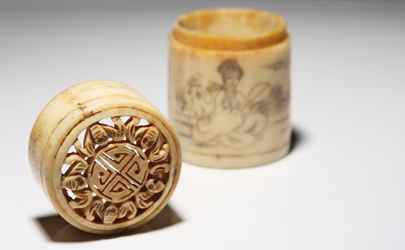 The Traditional 14th year wedding anniversary gifts have a theme of Ivory. Given the trade in real Ivory is banned you could either look for gifts with an Ivory colour or an antique made of Ivory. It used to be legal to buy Ivory as long as it was worked before 1940 however this has finally also been banned in the UK. 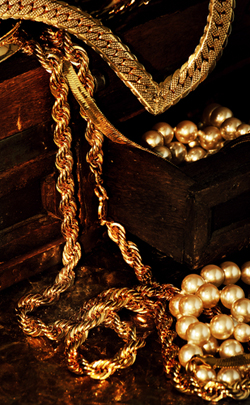 The Contemporary or Modern wedding anniversary list shows the 14th year wedding  anniversary gift has a theme of Gold Jewellery. 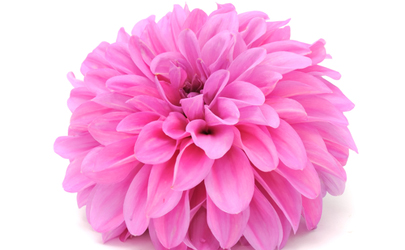 The flowers associated with the 14th year anniversary are Dahlias. The language of flowers states that Dahlias can mean good taste. The Gemstone wedding anniversary list shows Moss Agate is the appropriate gemstone for this Wedding Anniversary.

During this time you would have shared, on average, over  38,000 hours of snuggle time (sleeping!) or over 4 years; assuming you don’t work together you’ve been apart for over 29,000 hours which is about 3 ½ years and you would have had over 10,000 meals together which equates to approximately 265 days of continuous eating!