The Contemporary or Modern anniversary list states the gift theme for the 18-year anniversary is Porcelain. If you are wondering, what porcelain is it is the term used to refer to high quality ceramics typically originating from the China region. Kaolin is used in the manufacture, and it is usually delicate however, it is also relatively tough. With good quality Porcelain, you should be able to see the shadow of your fingers if you hold it up to the light with your fingers behind it. 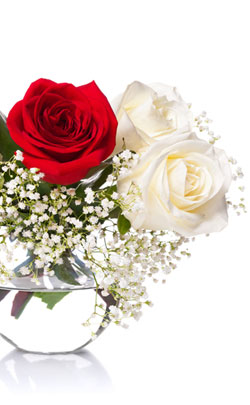 The 18th Wedding Anniversary has not had any flowers traditionally associated with the celebration; by now you should know their favourite flower so you could always get some of these, although to celebrate 18 years of marriage maybe they deserve something more! 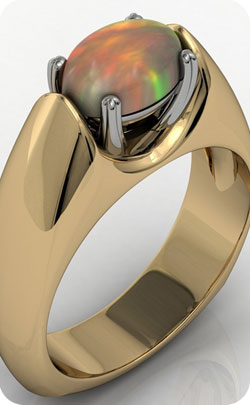 The Gemstone Anniversary List shows Opal as the gemstone associated with the 18thWedding Anniversary.

Lots of folklore and traditions surround gemstones, many believe opal to be an unlucky stone that can only be tamed by setting in silver, in Turkey it was believed, in ancient times, to have come direct from heaven in a flash of lightning. Opal is classed as a moon stone and the luckiest day to wear it is on a Monday.Should the gemstone for this year not be a popular choice there is also the appropriate gemstone for the month you married, we’ve even got references to the appropriate gemstone for the time you got married. 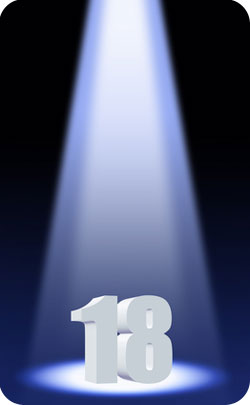 During this time you would have shared, on average, over 49,200 hours of snuggle time (sleeping!) or about 5 years, 8 months; assuming you don’t work together you’ve been apart for over 38,059 hours which is about 4 years, 4 months. You would have by now shared about 14,400 meals together which equates to approximately 11 months, 13 days of continuous eating!