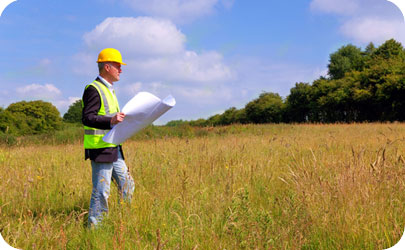 Although the 41st year wedding anniversary might be slightly over-shadowed by last year’s celebrations, it’s still a very important day for both of you and making sure you celebrate it in style is of paramount importance. Forty-one years together is something really special and you should congratulate yourselves for reaching this incredible milestone together.

As you will already know, there are certain symbols, items, gemstones and flowers associated with different wedding anniversary dates, but the 41st year wedding anniversary only has one modern-day equivalent of those, which is land. If you have a house and want somewhere to retire to and want something a little quieter and more peaceful then now is the time to think about investing in land or using land you already have and creating something special from it. You could buy a new home on it or use it to invest some money into it and live off the profits of whatever project you have in mind. 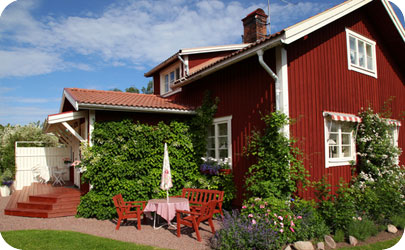 Unlike other wedding anniversary gifts, land is a little strange but if you can always find land for sale or you could sell your land and put the money into something else together. You and your partner have a long history together and now is the time to do something with the land you already have or sell up and move onto something else. When you compare the 41st wedding anniversary gift to other years you will notice that the others are more geared around gifts that can be used as keepsakes or precious gems. The 41st wedding anniversary has no gemstones connected to the date but that doesn’t mean you don’t have to buy any. You could splash out and buy your wife a lovely necklace or some earrings and really treat her.

Similarly, there are no flowers associated with the 41st year wedding anniversary but with so many species of flowers and plants available, and you know how much women love to receive flowers, then you should go ahead and make the 41st anniversary something to remember. Even if traditionally there aren’t as many symbols and items connected to the date, it’s still the anniversary of your wedding day and that is something to remember. You can reminisce about years and experiences gone by and if you do have land, you could look to the future and build or buy something that can set you up for your twilight years.

Whatever you buy for your 41st wedding anniversary gift make sure you take a good look around our website and see just what you could buy and make the most of your special day together. 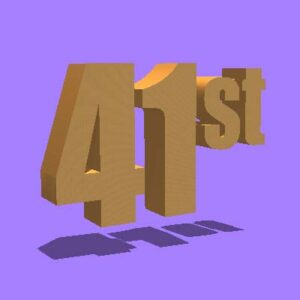 During this time you would have shared, on average, over 112,200 hours of snuggle time (sleeping!) or about 12 years, 10 months; assuming you don’t work together you’ve been apart for over 86,690 hours which is about 9 years, 11 months. You would have by now shared about 32,600 meals together which equates to approximately 2 years, 2 months of continuous eating!

Please see out 41st Anniversary Gifts page for our full range of gift ideas some are below;